Showing posts from November, 2019
Show all

Move Over Native Apps, Progressive Web Apps Are Coming For You 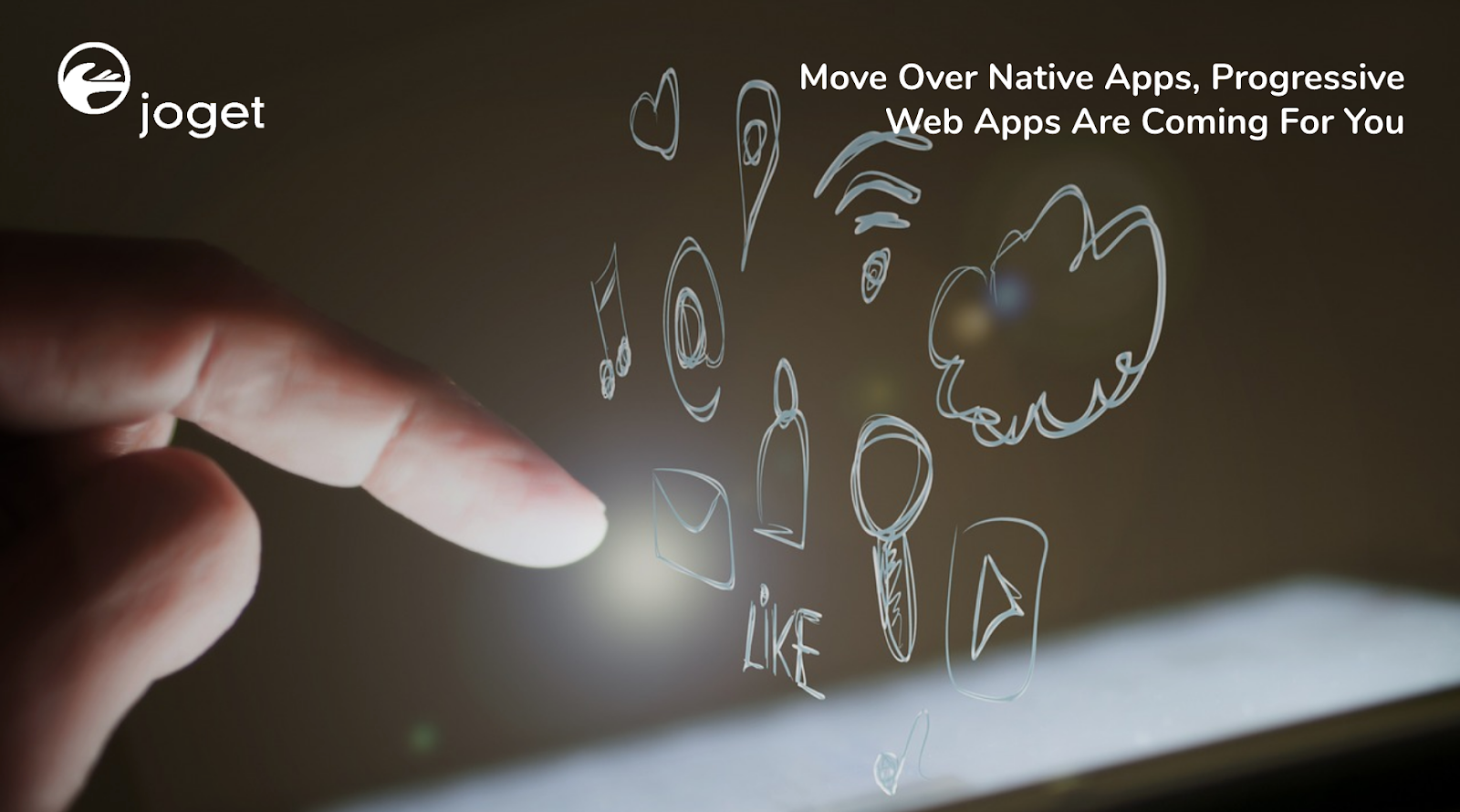 TL;DR Progressive Web Apps (PWAs) are the future of mobile apps and the web. Start building PWAs using a visual no-code/low-code approach with  Joget DX . Introduction Imagine using an app launched from an icon on your mobile phone, with a user interface that is not only fast and responsive, but also works offline. And you get push notifications when the app isn’t even running. This sounds a lot like a native app, doesn’t it? Not necessarily so, as all this is possible today with Progressive Web Apps (PWA). What is a Progressive Web App (PWA)? Progressive Web Apps are web applications that incorporate additional features such as installing to a device, offline support, background push notifications, fast and responsive user experience, and more. A PWA pushes the boundaries of what a web app is capable of, and blurs the lines between a web and native app. PWAs are the future of mobile apps and the web. This might seem like a hyperbolic claim but since our last article Pro
4 comments
Read more
More posts